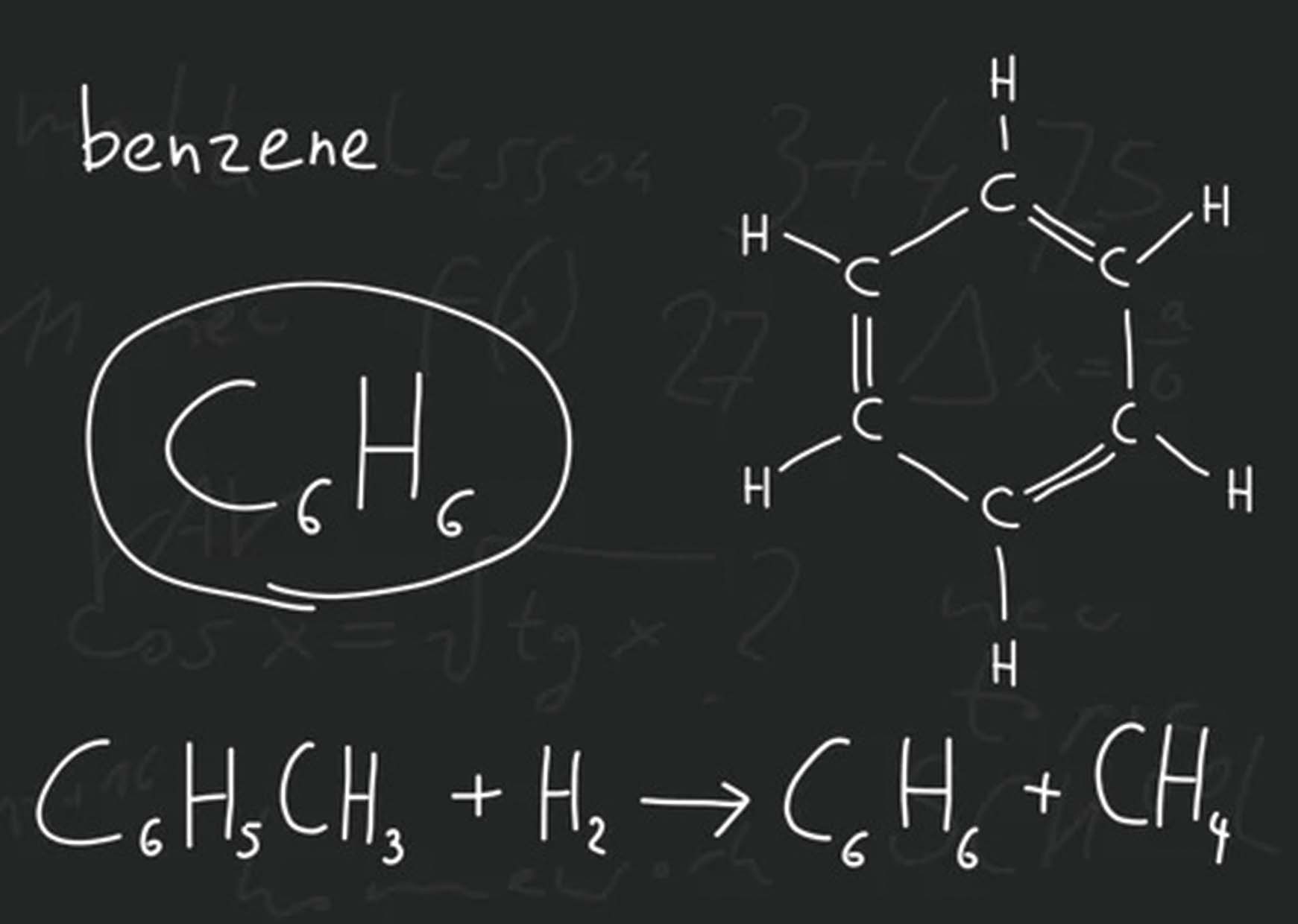 One success after another for our SPECTRA solution

The scientific validation of the measurement method of the SPECTRA solution dates back to a little more than one year ago, with the publication of the scientific article “Odorant Monitoring in Natural Gas Pipelines Using Ultraviolet-Visible Spectroscopy” (here) on the peer-reviewed scientific journal Applied Spectroscopy.

In that occasion, AUTOMA, together with experts from different research institutions (University of Camerino, Polytechnic University of Marche and CNR-ICCOM), presented the SPECTRA solution as an alternative to gas chromatography, traditionally used for the measurement of odorant in natural gas. With SPECTRA, AUTOMA demonstrated the efficiency and accuracy of the measurement carried out by means of UV-Visible absorption spectroscopy. You can read the full article here.

A few months later, the reliability of SPECTRA has been reconfirmed through the official validation of the system and of the measurement method. This was obtained following an interlaboratory test organised by Unichim, a body federated to UNI and accredited by Accredia for the execution of tests recognised by adequate operational protocols (Proficiency Testing – PT).

SPECTRA under the spotlights of Sensors

On the other hand, a few days ago, the article “Automatic Optical Measurement and Control of Benzene and Benzenoids in Natural Gas Pipelines” was published in the journal Sensors, of the MDPI group, an international peer-reviewed journal on sensor science and technology.

The article, born from a new collaboration between AUTOMA, the University of Camerino and the Polytechnic University of Marche, demonstrates that the method and instrumentation behind SPECTRA for the measurement of odorants can also be used to simultaneously measure aromatic hydrocarbons, carcinogenic compounds whose detection is typically confined to laboratories and requires specialised instrumentation and personnel.

The composition of natural gas is quite variable and, apart from the majority of light hydrocarbons (primarily methane), many undesirable components may be present. Among the minority components of natural gas are benzene, toluene and xylene (aromatic hydrocarbons referred to as BTX). These substances, particularly benzene, are notorious for their toxicity and carcinogenic properties.

This makes continuous and selective monitoring of aromatic hydrocarbons absolutely essential to ensure the safety of end users and operators working directly on distribution lines.

The detection of these substances has historically been entrusted to:

Generally, there is a lack of remote monitoring solutions on the market that can selectively measure BTX directly in-situ, such as SPECTRA does.

SPECTRA system was tested for the measurement of BTX in a standard gas cylinder (benzene + nitrogen), comparing the measurements with those obtained by independent laboratories. The results showed without a shadow of a doubt a higher accuracy in the measurement performed by SPECTRA.

Specifically, the error reported by the two independent laboratories ranged from -7.98% to -10%. For the measurement of the same sample, AUTOMA presented two SPECTRA systems that reported a relative error of 0.31% and 1.90% respectively.

Therefore, considering that the universally acceptable error is 5%, it is clear and definitive that the SPECTRA solution is based on a scientifically rigorous measurement method.

You can read the full article published in Sensors magazine here.

GIANT project: together towards digitalization